People urged to 'put safety, common sense, and the law first' - as 82 people charged for drink and drug driving since campaign launch

82 people have a been charged and fast tracked to court since a South Wales Police operation to tackle people driving under the influence of alcohol and drugs launched in November.

Since the launch of the campaign, which started early this year to coincide with the World Cup, 3,518 vehicles have been stopped, and 2,878 breath tests carried out.

A third of all drug swipes were positive, with 63 people returning a positive test for drugs of 182 swipes carried out.

“These figures are a cause for concern - every single person who gets behind the wheel under influence of alcohol or drugs is putting innocent road users at serious risk, as well as themselves and their passengers.

“The figures also show that our roads policing officers are committed and out in force across South Wales trying to keeping our roads safe.

“Anybody caught drink driving will be arrested, charged and put before the courts within seven days where they face being fined, banned from driving and even jailed.

“Many people have already made the mistake – what they now face amounts to a devastating start to their New Year.

“My message to everyone is don’t let yourself be next. Always put safety, common sense, and the law first.”

South Wales Police and Crime Commissioner Alun Michael has helped to fund an awareness campaign using digital screens which are displaying anti-drink drive messages on the roadside throughout December.

It's an offence to drive with any of 17 controlled drugs above a specified level in your blood. This includes illegal and legally prescribed drugs: Drugs and driving: the law - GOV.UK (www.gov.uk)

Always check with your doctor or pharmacist if you are unsure about whether your prescription or over-the-counter medication will affect your ability to drive.

Anybody who has concerns about anybody they believe to be driving under the influence are asked to contact police on 101 (or 999 if they are posing an imminent danger) or alternatively, contact Crimestoppers anonymously on 0800 555 111. 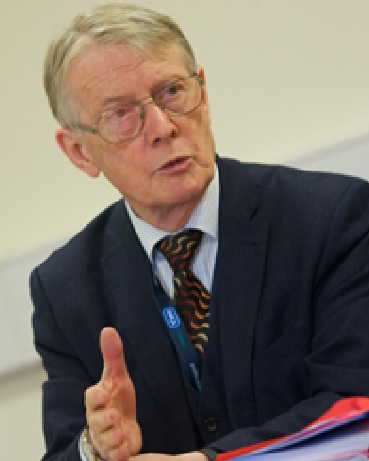