"Standing up for the basic principles of humanity and democracy - and the core values of Policing – is at the heart of the role of the Police and Crime Commissioner. Those core values are about the very nature of democratic policing – that the police are the community and the community are the police and that the first responsibility of the police is to prevent crime, not just be a force to respond when bad things happen.

"There will always be a need for the police in particular, as well as society as a whole, to respond to crime and to tackle violence and exploitation, but it is crucial that they do so as a part of society and not as a sort of external or occupying force. When that happens their authority has been lost whereas it is crucial for the police to be “the police of the public” and not “the police of the state”. Those principles are the ones that we apply in the area for which we have responsibility but they are principles that that must apply in every community, in every country and at all times.

"Racism and any impression that some lives matter less than others has to be rooted out everywhere and in making the commitment to play our part locally we stand with those internationally who call for an end to racism and who remind the world that Black Lives Matter.

"We were very impressed by the powerful statement made by our own Health Minister Vaughan Gething on behalf of Welsh Government in response to the death of George Floyd and subsequent events in America as well as to the concerns here in Wales, and we strongly endorse his statement as fully reflecting the principles and aspirations that we hold in Wales." 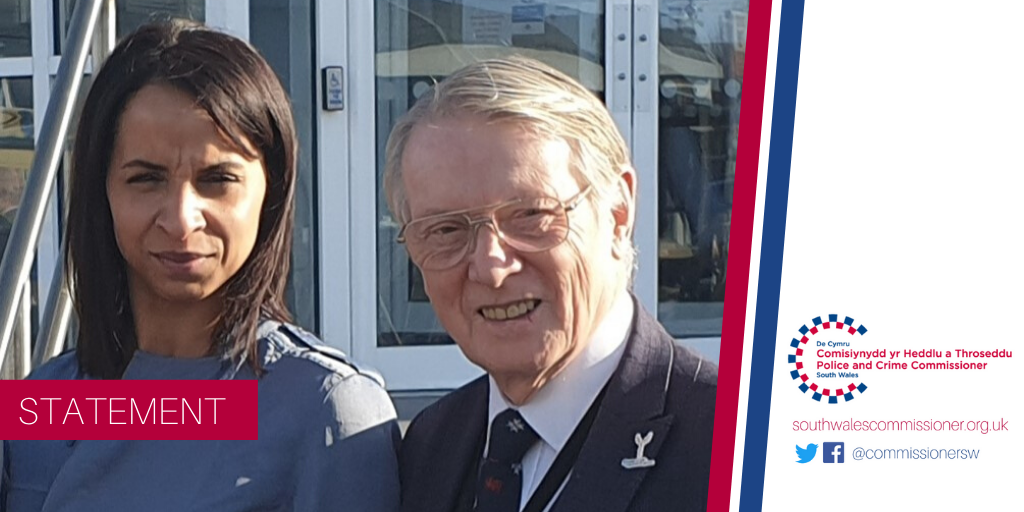