Cardiff Community Safety Partnership’s programme of improved street lighting, CCTV cameras and other measures is already having a positive impact on crime.

Last summer, the group – led by Cardiff Council and the Police and Crime Commissioner and involving key partners including C3SC, Cardiff and Vale UHB and operational policing – was awarded £432,000 from the Home Office’s Safer Streets fund, intended to help communities crack down on neighbourhood crimes like burglary, vehicle theft and robbery.

The money has been used to buy 20 CCTV cameras and install better LED lighting and other safety improvements in the Grangetown and Butetown areas.

“In the underpasses where we’ve installed LED lighting drug litter has fallen for the second month in comparison with previous years and in the first phase of the Crimestoppers campaign, which has been running in the area alongside these improvements, we’ve had an increase of 9% in reports (against a drop of 29% in the rest of Wales) and 2,301 responses to social media, all of them positive.”

Now, ahead of the second phase of the Crimestoppers campaign, launching on Monday, March 14, the Safety Partnership has revealed that its safety measures in the area include:

The Crimestoppers campaign uses social media advertising to encourage people to speak up about crime by calling a freephone number (0800 555 111) that’s available every hour of every day. The service is completely anonymous and is available in up to 140 languages.

“We’ve worked closely with the people of Butetown and Grangetown over these measures and they’re now making a real difference in preventing acquisitive crimes and other offences from blighting these areas and our residents.

“But in other areas, too, such as Clifton Street in Adamsdown, we have invested in an upgrade of hi-tech CCTV cameras to provide the local police with much-needed evidence and intelligence to target criminal-related activity. This has had a big impact on feelings of safety for the community.”

“Reducing and preventing crime and anti-social behaviour to keep people safe and confident in their homes and communities is one of the key priorities in the South Wales Police & Crime Plan. I am therefore extremely pleased that local residents are already able to see and feel the difference that the £432,000, successfully obtained from the Home Office’s Safer Streets Fund, is making to the Grangetown and Butetown areas.

“The voice of the community was absolutely crucial in us being able to secure this funding and their ongoing involvement has enabled us to ensure that our interventions and approach have been targeted in the areas that will make the biggest impact to their feelings of safety and confidence.

“The results achieved to date are testament to the strong Community Safety Partnership arrangements we have collectively worked to develop in Cardiff, working swiftly to address concerns and focused on ensuring that improvements are both long-term and sustainable.”

"The continued investment in Butetown and Grangetown by the Cardiff Community Safety Partnership is very welcome.

"The improved LED lighting and CCTV is helping to create an even safer environment and is hopefully making residents and visitors feel more confident to go about their daily business.

"We will continue to work with partners to tackle crime and anti-social behaviour, and our own targeted patrols, to reassure the community that their continued safety and well-being are at the heart of everything we do." 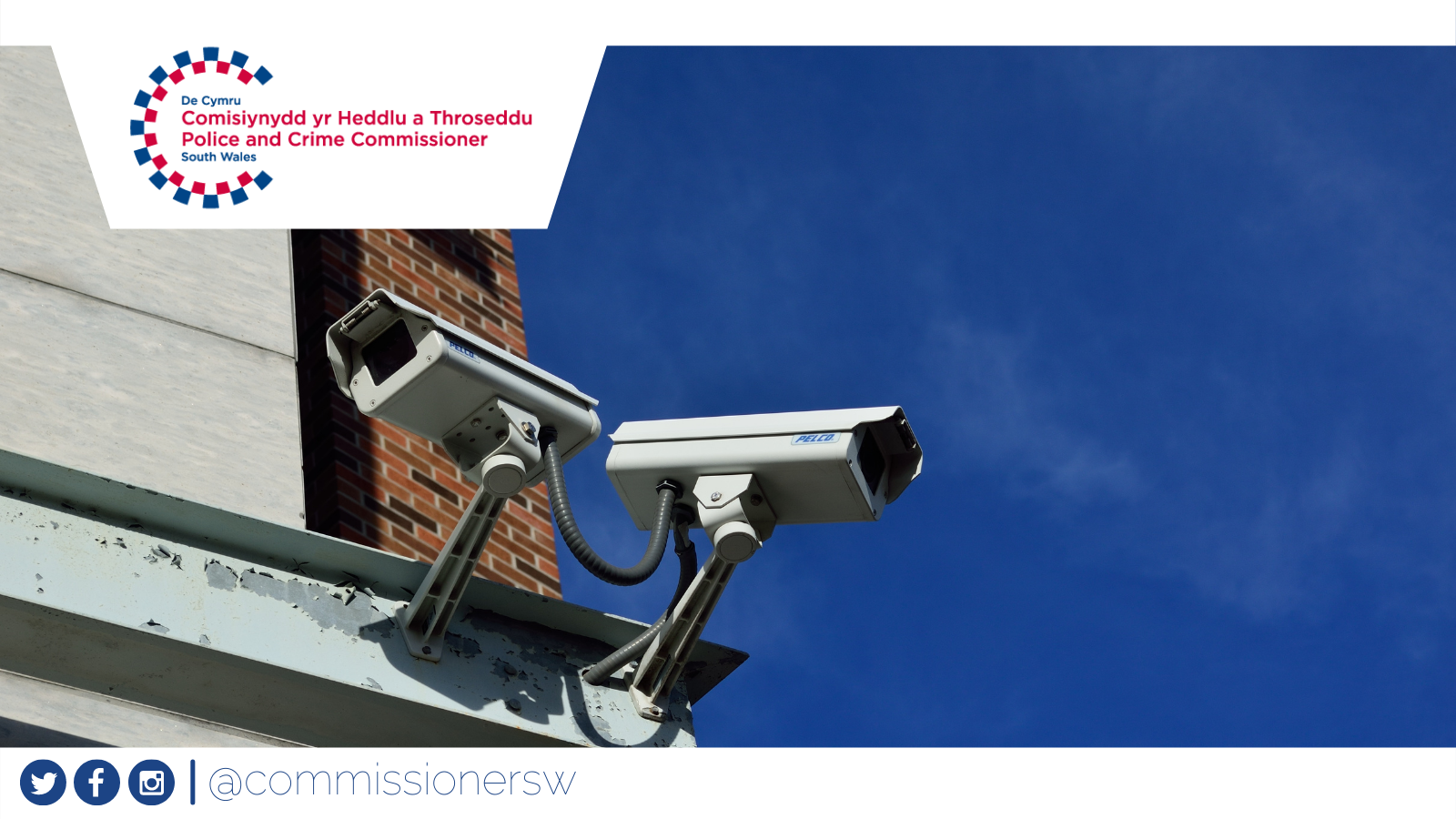 South Wales Police & Crime Commissioner Alun Michael and his team have been successful in their bid for funding worth almost £1.5million to delive…