A woman whose work puts the views and concerns of the public at the heart of policing in south Wales has been awarded.

Sarah Davies, known to most as Sarah Mahon, was recognised for Exceptional Engagement at the annual South Wales Police Awards event  in Cardiff’s City Hall on Wednesday, 26 October.

Sarah is an Engagement Manager who works for the South Wales Police and Crime Commissioner. She has led a number of successful engagement projects ranging from community walkabouts, virtual community conversations and public surveys.

Sarah is also behind the successful Young Voices Conversation project which was launched back in 2021. It was set up to target young people between 11 – 25 and aims to ensure their voices are heard and have influence. Since then, hundreds of people between the ages of 11 – 25 have spoken to the Police and Crime Commissioner, his team, and South Wales Police about issues relating to policing, crime and community safety.

South Wales Police and Crime Commissioner, Alun Michael, said: “Meeting, talking and listening to our communities is critical in helping me to understand the work of police officers and PCSOs from the public’s point of view. It enables me to effectively hold South Wales Police to account and support positive developments on their behalf, so the importance of Sarah’s work – and the success of our engagement activities – cannot be understated.

“Sarah demonstrates passion, determination and innovation which his particularly important when we are trying to target hard to reach groups. There cannot be a one-size-fits-all approach and her ability to understand the needs of different groups, communities and age ranges, when undertaking targeted projects is helping us absorb the views of more and more people," Alun added. 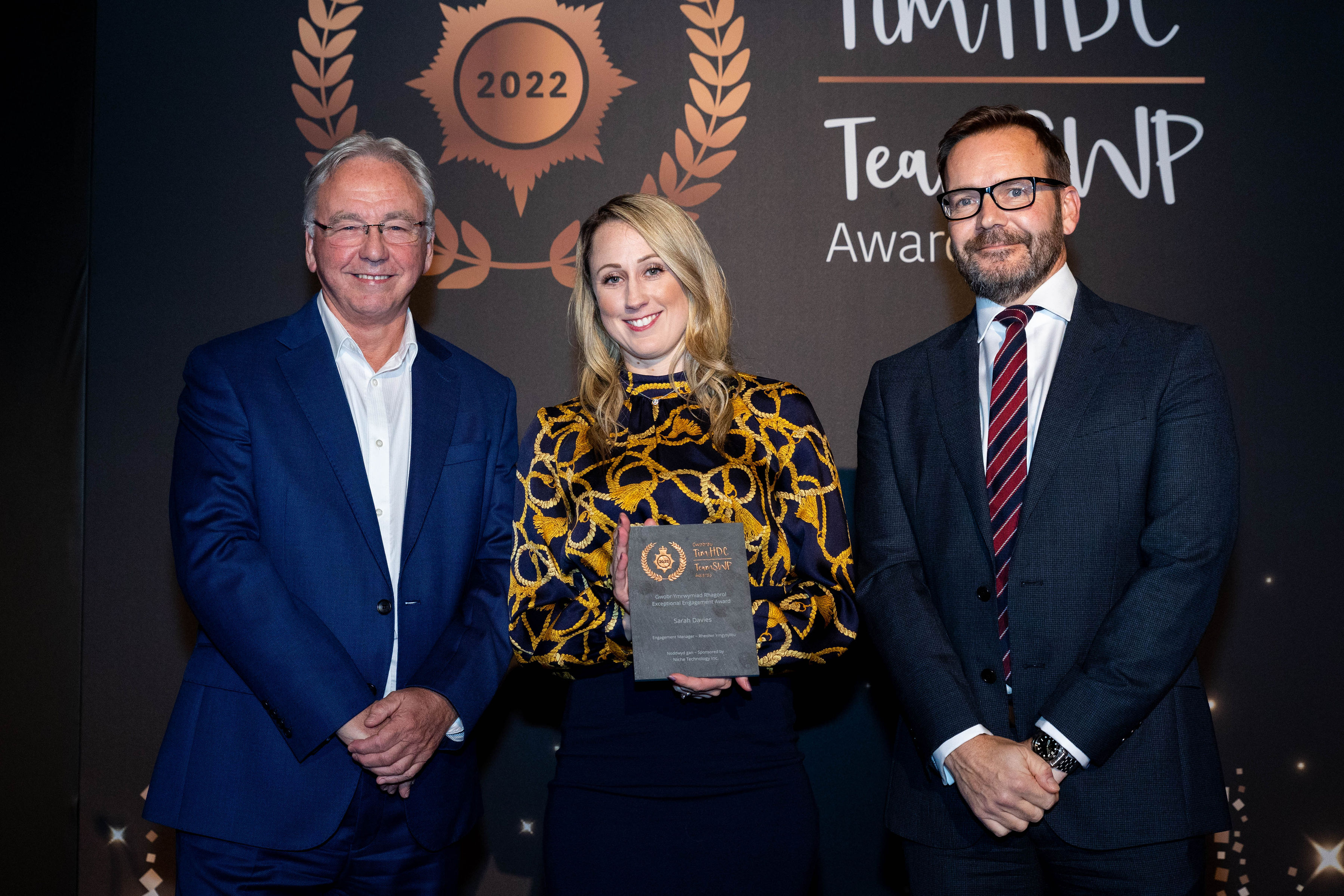 Response to HMIC report into arrangements to tackle corruption and vetting

The South Wales Police and Crime Commissioner team has once again partnered with the Welsh Government to tackle adversity in childhood across Wales.

A woman whose work puts the views and concerns of the public at the heart of policing in south Wales has been awarded.

Sarah Davies, known to most…