One child reported missing every hour in Wales, as Police Commissioner calls for more protection

New research by NYAS Cymru (National Youth Advocacy Service) and The Children’s Society reveals that every hour another child in Wales is reported missing.

The report finds that care-experienced children and young people are more likely to be reported missing than their peers. Despite making up only 1% of the child population in Wales, Freedom of Information requests found that 39% of the total missing child incidents recorded by local councils last year involved a child in care.

Alun Michael, Police and Crime Commissioner for South Wales, has backed the report’s call for more to be done to support missing children when they return home.

Mr Michael is calling for every child who goes missing to be entitled to an independent Return Interview. This will make sure that every child who goes missing has the opportunity to talk about what led to their missing episode, as well as what happened to them while they were away. This is designed to keep them safe in future and reduce the chances of them going missing again.

Children in Wales are more likely to repeatedly go missing than children in England, where Return Interviews are a legal requirement. Without effective intervention, children who go missing once are very likely to go missing again.

“We find that children who are growing up in care are far more likely to be reported missing, they are vulnerable and it’s a problem.”

Sharon Lovell, Chief Executive of NYAS Cymru said “Our Missing the Point steering group is made up of children’s charities, police commissioners and public sector bodies working hard to keep children at home and safe. We have worked together on this report to make sure that every child is listened to and safeguarded as a priority. The recommendations we have made are designed to protect the thousands of children who go missing across Wales every year.”

The ‘Missing the Point’ report was authored by NYAS Cymru (National Youth Advocacy Service) and the Children’s Society, and will be uploaded in English and Welsh on Tuesday 24th November here: https://www.nyas.net/blog/ 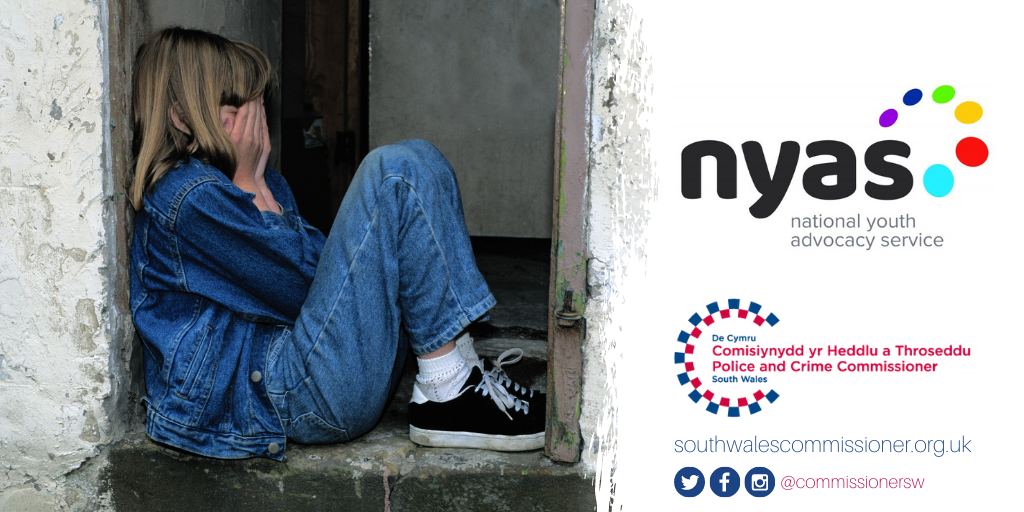 Commissioner Statement regarding the death of Mohamud Mohammed Hassan