South Wales Police & Crime Commissioner Alun Michael and his team have won £182,750 from the Home Office’s Safety of Women at Night Fund, to promote the safety of women within the night-time economy in Swansea.

Working with Swansea Council and the city’s Community Safety Partnership, the bid was based on feedback from dedicated engagement work with young women who live, work or study in Swansea. Those involved highlighted examples of predatory and persistent behaviour in the city’s night-time economy which damage their confidence and safety.

To directly address these issues, the project will provide vulnerability training for all staff working in the night-time economy, will establish safe spaces and develop a sexual harassment campaign that will aim to change the attitude and behaviour of men. The project will also establish an ongoing engagement framework to get feedback from women in the local area, continually identifying concerns and informing the action taken to address them.

“I am extremely pleased that we have been successful in our bid to the Home Office fund. The money will supplement our existing partnership initiatives, which include the Swansea Help Point and our Student Volunteer Scheme, in addressing vulnerability in the night-time economy.

“Preventing violence against women and girls has been a key priority for me as Commissioner from the start. We have made progress, but the threats remain real and are constantly changing, so we need to be relentless in our collective efforts to reduce the intimidation, harassment and violence experienced by women and girls. That’s why we are listening directly to their experience and concerns and this allocation of £182,750 will allow us to target our interventions, challenge behaviour and ensure that the streets of Swansea are a safer place for women and girls.”

The Fund was launched by the Home Office in July, with £5 million available for projects and initiatives to improve the safety of women in public spaces at night. South Wales was one of just ten bids led by Police & Crime Commissioner to be awarded funds. 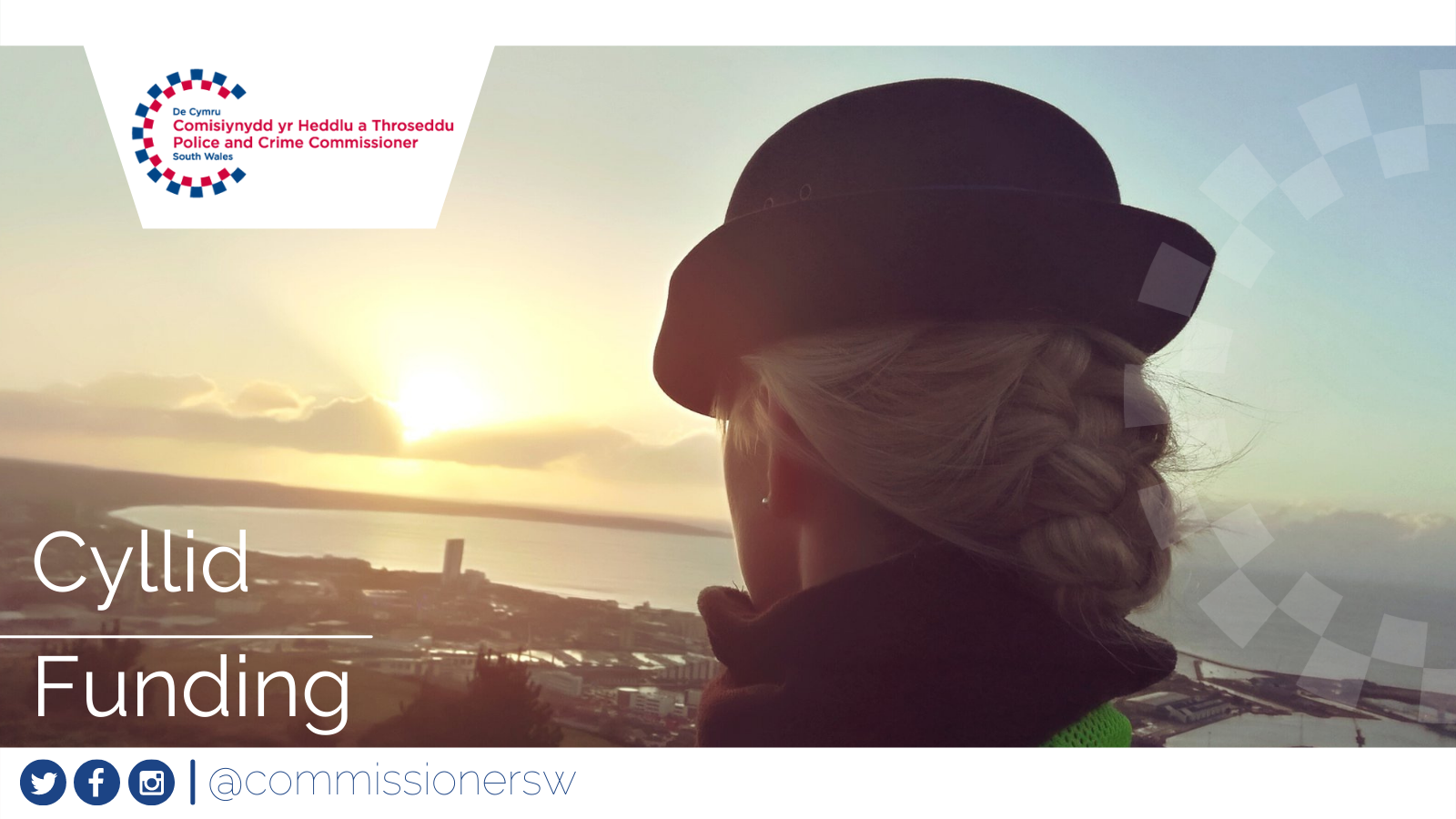 Criminal Justice in Wales has today launched its new Anti-Racism Action Plan, outlining the determination of partners to do all they can, individually…

“It is with immense sadness that t…