South Wales Police & Crime Commissioner, Alun Michael, has re-appointed Emma Wools to serve as his Deputy for the next three years.

Emma, who has served as deputy to the Police and Crime Commissioner since 2016, was re-appointed following endorsement by the South Wales Police and Crime Panel at their meeting in Merthyr on Tuesday 1st June 2021.

She is currently the Executive lead for the Police and Crime Commissioner’s Team for the areas of vulnerability and violence against women and girls, as well as playing a key national role in reducing female offending and equality & diversity.

“I am absolutely thrilled to have the opportunity to serve the communities of South Wales for a further three years and I look forward to supporting the Police and Crime Commissioner as we work together towards the delivery of the priorities set out within the Police & Crime Plan.

“Our work over recent years, with South Wales Police and our partners, is something of which I am extremely proud; initiatives such as the Women’s Pathfinder, the Early Action Together programme and our collaborative work around violence against women and girls are making a huge difference to our communities. However, we know that there is more to do and will now look to build on the strong foundations that we’ve established and will strive to further improve the delivery of services and respond effectively to evolving demand.”

“Emma has worked tirelessly as my Deputy and her support to not only me personally but also our partners across South Wales and indeed nationally, has been in invaluable. I am delighted to have the opportunity to work with Emma again, allowing us to build on our successes to date and further support safe, confident and resilient communities.

“I would like to extend my thanks to the Police & Crime Panel for giving their confidence and unanimous support for my recommendation to re-appoint Emma as my Deputy for a further three years; it is testament to the high regard in which she is held.” 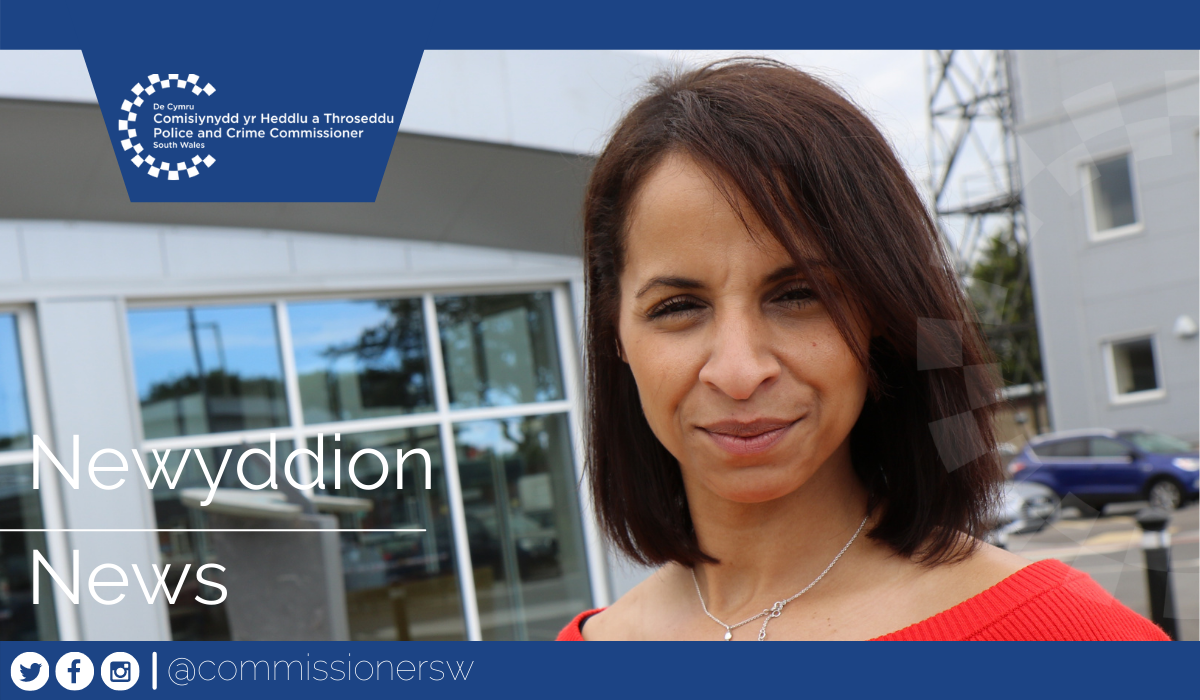 The Welsh Government have announced a £200,000 grant scheme for individuals and organisations across Wales who undertake activities with those who are…