Since its launch six months ago, Step into Sport has engaged 25 people between the ages of 11 and 18 in 140 hours of one-to-one physical activity sessions including mixed martial arts, boxing and CrossFit.

The project has seen a 100 per cent success rate, with zero reported crime amongst these individuals.

Step into Sport uses the value of sport for social change and strong community engagement in order to provide early intervention for youth generated crimes.

The scheme empowers young people to build confidence, motivation and realise their potential for a more positive future.

The project is based in the capital with a number of sports clubs involved:

"The Step into Sport Project recognises the need for vulnerable young people in Cardiff to be provided with safe opportunities to develop and grow, offering a vital pathway that leads them away from the potential of offending and allows them to lead healthy, safe and prosperous lives.

"The success experienced by the project in the six months since its launch clearly illustrates the positive power that sport can have on young lives and what we can achieve together by working in partnership. As the work of the project evolves and expands, I am confident of continued success and wish to not only thank everyone that has contributed to its development to this point but also take a moment to congratulate them on what has been achieved this far."

"Cardiff Metropolitan University recognises the transformative contribution sport can play in people’s lives and we are proud to play our part in what has become a successful project in a short space of time.

"After building such strong foundations this year, we want to wish all the Step into Sport partner organisations the very best in continuing to grow and develop this exciting project."

South Wales Police Youth Trust is a charity which offers grants to organisations and projects offering young people an alternative path than that of being drawn into crime, anti-social behaviour and substance misuse. Its aim is for those young people who have had some experience of the criminal justice system to be given the chance to build the foundations to make more positive life choices, have better relationships and improved mental and physical well-being.

£20,000 in funding for Step into Sport has been made available by The South Wales Police Youth Trust and matched by Cardiff Metropolitan University. 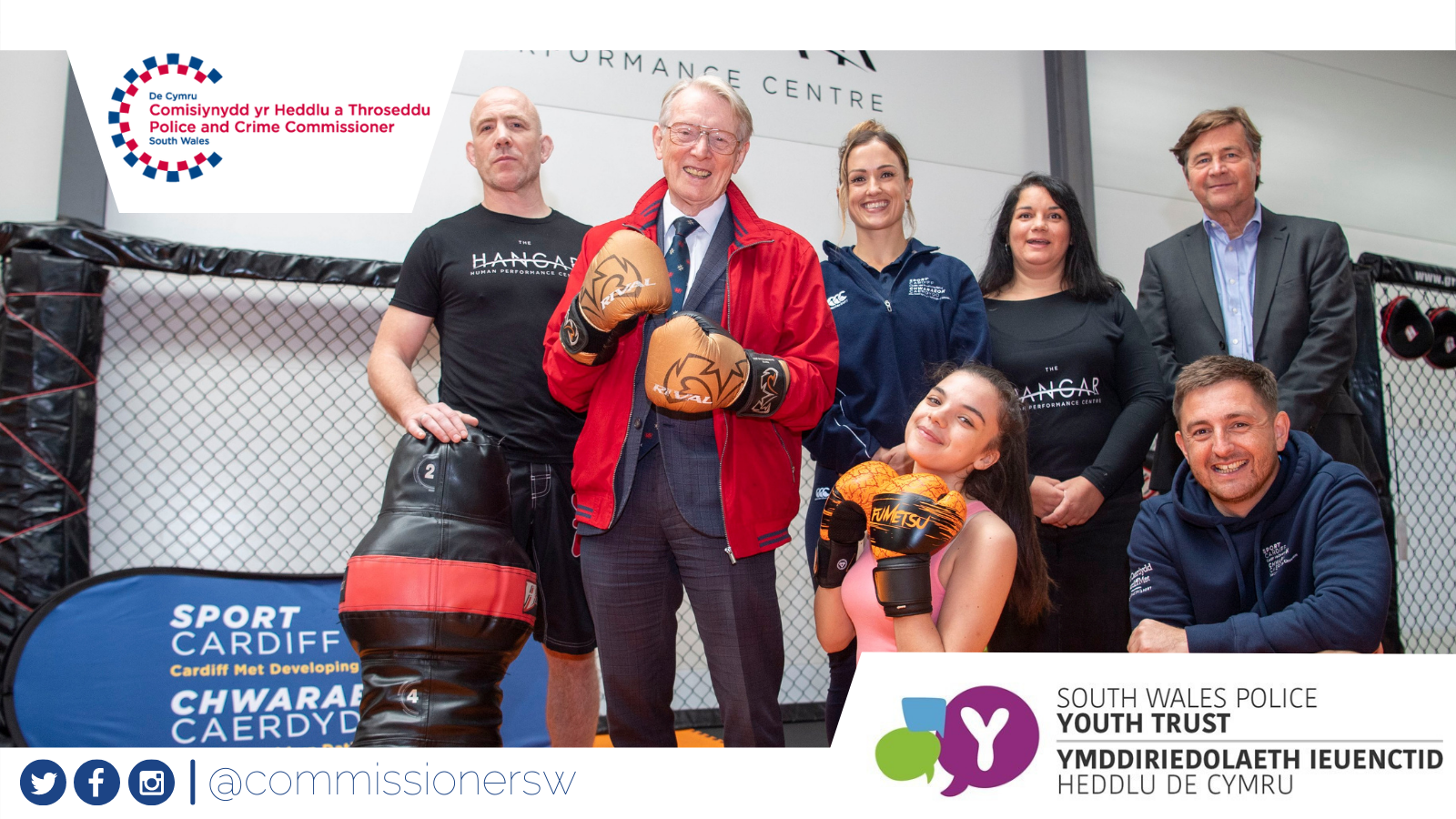