An initiative that helps women offenders in South Wales & Gwent turn their lives around has been recognised with a commendation from the Howard League for Penal Reform. The service, promoted by the Police & Crime Commissioners working with Probation and other partners, identifies issues, looks after the well-being and safety of vulnerable women and starts them on the journey to recovery.

The Women’s Pathfinder Whole System Approach provides early intervention and targeted support to female offenders, supporting them with underlying issues such as alcohol and substance misuse, mental health problems and family relationships. It aims to reduce the number of women in the criminal justice system while cutting reoffending, and helps women to live safer, healthier lives.

It received the commendation as part of the 2021 Howard League Community Awards which recognises successful schemes that reduce crime and transform lives.

The service launched in October 2019 and is jointly commissioned by the Gwent and South Wales Police and Crime Commissioners, Welsh Government, and the Probation Service in Wales, and is delivered by the Future 4 Consortium which includes voluntary organisations Safer Wales, Include and Llamau with G4S as a commercial partner.

"This is welcome recognition of an approach on which we have worked together for several years, reducing crime by recognising the causes and tackling them together It is a practical demonstration of the value of co-operation, proving that we can achieve more together than we can achieve alone. It is based on asking, when a woman is first drawn into the Criminal Justice System, why the offending behaviour has taken place, what are her circumstances and offering a new path in life through the programme.

"The commendation from Howard League Community Awards is testament to the approach we have taken collaboratively across South Wales & Gwent, improving outcomes through early intervention and prompt, positive action, coordinating necessary interventions to support long lasting change and build resilience."

“The Women’s Pathfinder Whole System Approach ensures that women and girls who come into the criminal justice system are looked after, and that their long term health and wellbeing is considered throughout their criminal justice journey. This commendation is well deserved. The service is a shining example of an effective collaboration between public, private and third sector organisations, working together to support some of the most vulnerable people in our society, reducing offending and helping to keep our communities safe.”

Support staff work closely with the police within custody suites to ensure that women are offered support at the earliest opportunity.

Find out more about the Women's Pathfinder here. 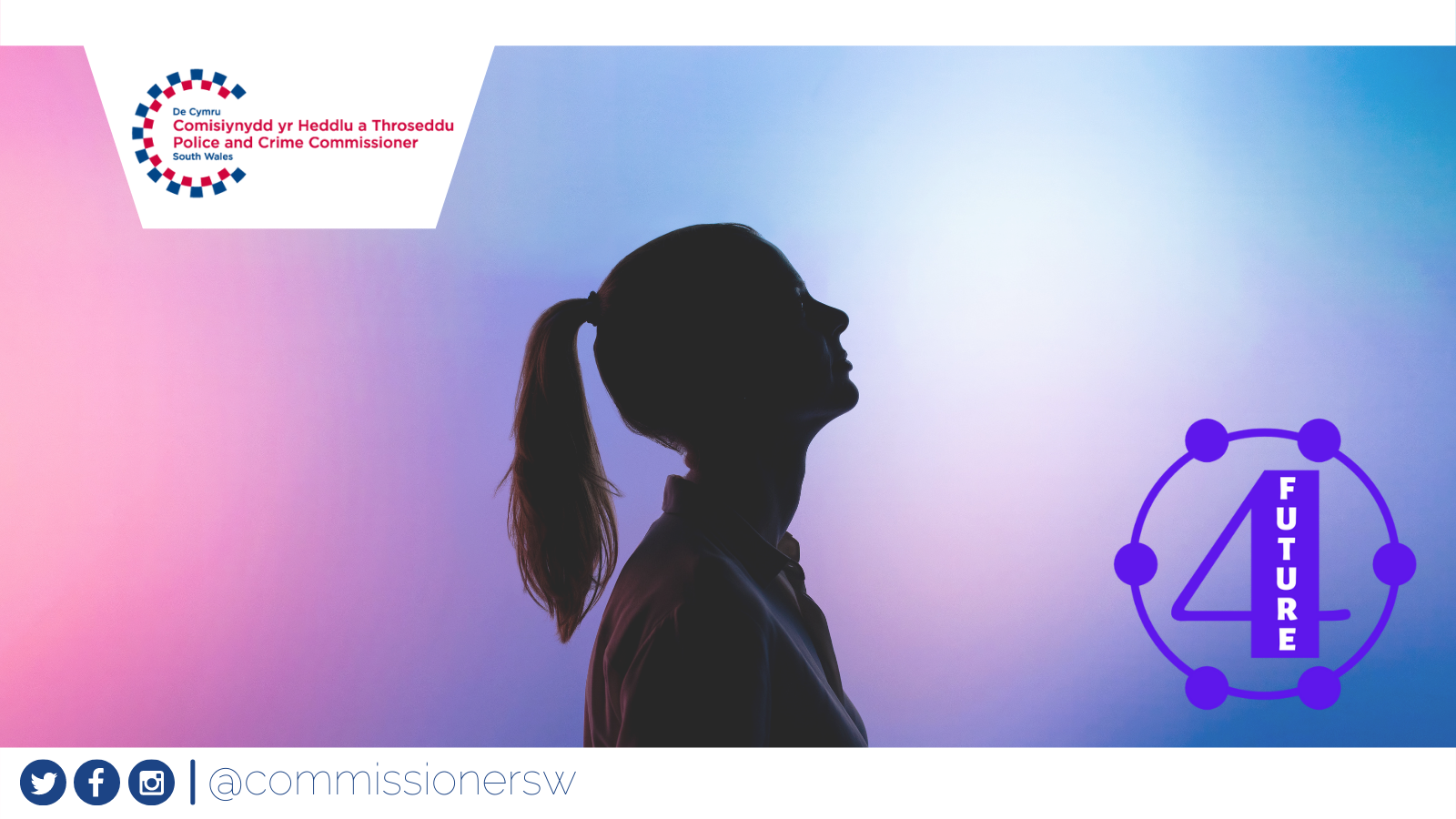